Did Anne Elliot Perform Admirably or Was She Too Easily Persuaded?

Posted on August 8, 2017 by reginajeffers

This is a guest post from my fellow Austen Author, Anna Elliott, regarding her love of Jane Austen’s Persuasion.

Although I (of course) love all Jane Austen’s novels, I must say that Persuasion is my favorite.  Much as I appreciate Mr. Darcy, Captain Wentworth is my favorite of the Austen heroes, too.  Every time I read the novel, I’m frustrated with Anne for having allowed herself to be persuaded not to marry him eight years before the novel opens. 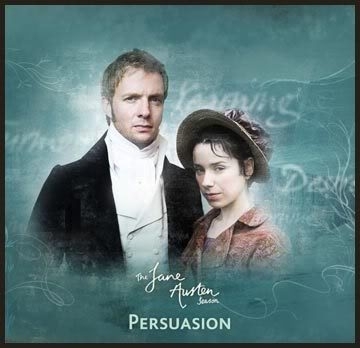 Austen tries to make us understand how Anne would have allowed herself to be persuaded: she was young– only nineteen– she honestly thought that it was better for Captain Wentworth not to be burdened with a wife when he was still poor and only beginning his career, and she trusted Lady Russell’s judgement. Anne doesn’t even feel bitterness towards Lady Russell for Lady Russell’s role in breaking off her romance. But she has also clearly spent the past eight years replaying everything that happened over and over again in her head and wishing that she had made a different choice.

Anne, at seven and twenty, thought very differently from what she had been made to think at nineteen.—She did not blame Lady Russell, she did not blame herself for having been guided by her; but she felt that were any young person, in similar circumstances, to apply to her for counsel, they would never receive any of such certain immediate wretchedness, such uncertain future good. . . . She had been forced into prudence in her youth, she learned romance as she grew older—the natural sequel of an unnatural beginning. 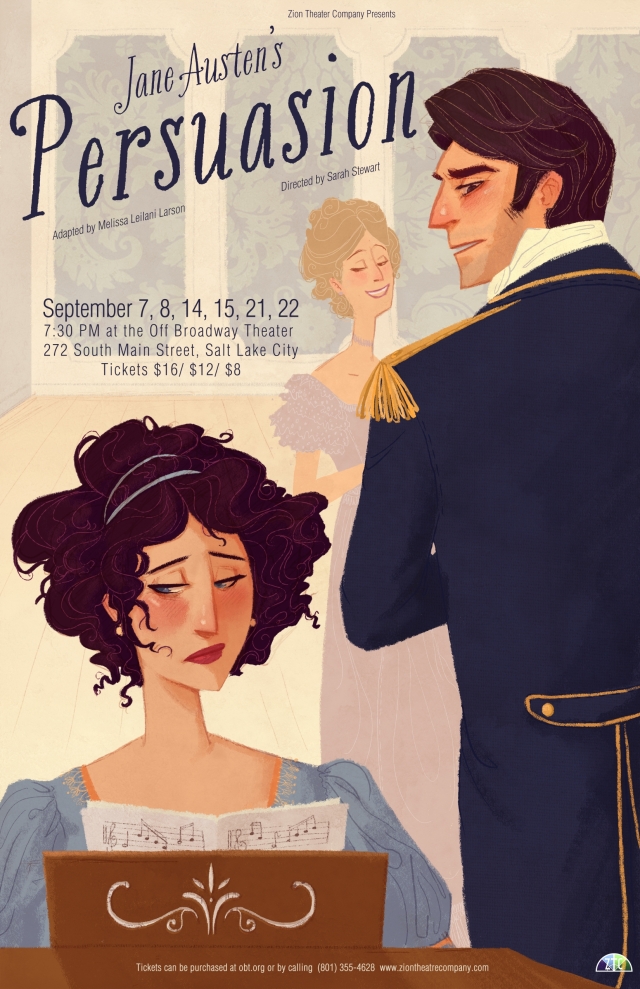 When he returns, Captain Wentworth is still angry with Anne for listening to Lady Russel– and I’ve never blamed him.

Captain Wentworth had not forgiven Anne Elliot. She had used him ill; deserted and disappointed him; and worse, she had shewn a feebleness of character in doing so, which his own decided, confident temper could not endure. She had given him up to oblige others. It had been the effect of over-persuasion. It had been weakness and timidity.

Wentworth admires Louisa Musgrove’s strength of character.  But then– in one of the most dramatic scenes in any Austen novel– he cannot persuade Lousia out of her disastrous jump in Lyme that results in a serious head injury– and he comes to have a different view of strength of character vs. stubbornness.

There, [Captain Wentworth] had learnt to distinguish between the steadiness of principle and the obstinacy of self-will, between the darings of heedlessness and the resolution of a collected mind. There, he had seen everything to exalt in his estimation the woman he had lost, and there begun to deplore the pride, the folly, the madness of resentment, which had kept him from trying to regain her when thrown in his way.

So what do you think?  Should Anne Elliott have simply married Captain Wentworth when she was young, against the advice of Lady Russel?  Would they have been as happy together if they had married when young as they are when they overcome their past heartache and reunite as older, wiser versions of themselves?

20 Responses to Did Anne Elliot Perform Admirably or Was She Too Easily Persuaded?