The Real Georgiana Darcy, a Guest Post from Eliza Shearer

This post recently appeared on Austen Authors, but I thought an encore appearance here would prove beneficial to all admirers of Jane Austen’s works. 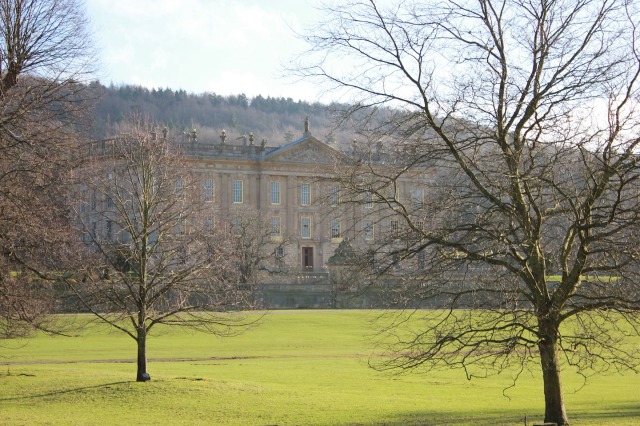 The Janeite community was recently torn with the news that a new TV adaptation of Pride and Prejudice is in the works. It’s going to be a “dark” and “adult” interpretation of the novel, and I must admit I’m intrigued by the vision of the producers and what they intend to achieve. But, above all, I can’t wait to see what Mr Darcy’s little sister Georgiana looks like in this new adaptation.

Although Georgiana Darcy doesn’t have a single line in Pride and Prejudice, she is crucial to the story: through her existence, we see that her brother has a soft side, and that Wickham lacks any kind of moral compass. Georgiana’s near-elopement also contributes to explain Darcy’s motives and behaviour towards the end of the novel, when Wickham and Lydia Bennet run away together.

Georgiana is sweet, naive, shy and very accomplished, but, as it’s often the case in Austen, we have scant detail about her appearance. Nevertheless, since the mostly superb 1995 TV series adaptation, the collective subconscious has embraced a very particular look for Georgiana, which the 2005 film confirmed. In both versions, Georgiana (played by Emilia Fox and Tamzin Merchant respectively) is blonde, petite and beautiful – quite unlike Jane Austen portrayed her.

Granted, we cannot be sure about Georgiana’s hair colour, or about her brother’s for that matter; it’s simply not discussed in Pride and Prejudice. However, we have some clues as to Georgiana’s height and figure in the novel. When Elizabeth Bennet is in Netherfield during her sister Jane’s indisposition, she witnesses Miss Bingley trying to establish a conversation with Mr Darcy which includes the following exchange:

“Is Miss Darcy much grown since the spring?” said Miss Bingley; “will she be as tall as I am?”

“I think she will. She is now about Miss Elizabeth Bennet’s height, or rather taller.”

That Georgiana is rather tall for her age is later confirmed when Elizabeth finally meets Georgiana and gives her account of what the girl looks like:

Miss Darcy was tall, and on a larger scale than Elizabeth; and, though little more than sixteen, her figure was formed, and her appearance womanly and graceful. She was less handsome than her brother; but there was sense and good humour in her face, and her manners were perfectly unassuming and gentle.

The above description suggests that Georgiana Darcy is tall, curvy, and robust, particularly so if compared to Elizabeth’s petite proportions. It makes sense if we consider that one of the few things we know for sure about Mr Darcy is that he is tall.

Elizabeth’s thoughts on Georgiana also suggest that Mr Darcy’s little sister doesn’t share his good looks. All other characters, including the Bingleys and the Pemberley housekeeper, declare Georgiana to be handsome, but we should take their comments with a pinch of salt. Georgiana is most likely not ugly, but neither is she beautiful. A far cry, then, from the type of girl the screen adaptations insist on showing us.

The fact is that casting decisions of TV and film versions of Jane Austen’s works have often given viewers distorted portraits of much-loved characters, including but not limited to Colonel Fitzwilliam, Fanny Price and Captain Wentworth. However, in the case of Georgiana Darcy, it’s a shame that casting directors have chosen to ignore whatever little is stated about her in Pride and Prejudice, because it makes the story a lot more interesting, especially if one reads between the lines.

Here are two examples of what I’m talking about. First, take Georgiana’s extreme timidity: it might be worsened by the fact that she is aware that she is no beauty, in spite of her brother’s handsome looks. Then, there’s Wickham’s seduction attempt; if there was any doubt that he is exclusively motivated by money, Jane Austen makes it clear that the type of woman he likes – dainty, pretty and lively girls such as Elizabeth and Lydia Bennet – is Georgiana’s polar opposite.

Jane Austen teases us with glimpses of Georgiana as much more than a timid young woman haunted by a past mistake, and I for one always believed that Miss Darcy had the emotional depth to be a great heroine. There was so much to explore in her; fear of the unknown, insecurity, jealousy, fleeting fancies, but also generosity, kindness, love. After much consideration, I finally put pen to paper to write Miss Darcy’s Beaux, a Pride and Prejudice continuation that follows Georgiana to London in search of a husband, chaperoned by Lady Catherine de Bourgh. 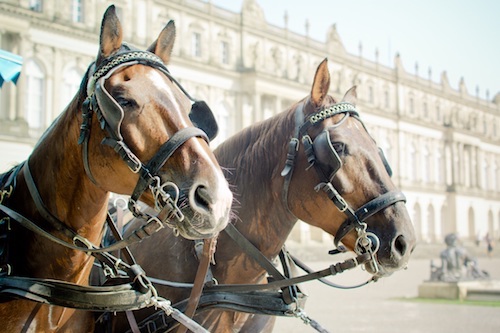 Miss Darcy’s Beaux gives answers to some of the most enticing questions at the end of Pride and Prejudice. How will Elizabeth fare as Mrs Darcy? Will the Bennets make themselves at home in Pemberley? Whatever happens to Lady Catherine and Anne de Bourgh after Darcy marries Elizabeth? What does fate have in stock for Colonel Fitzwilliam? And will Georgiana grow out of her extreme shyness and find happiness, as her brother did?

Above all, I believe that Miss Darcy’s Beaux is faithful to the essence of the character as described in Pride and Prejudice. I like to think that my Georgiana is just like Jane Austen imagined – or at least a much closer depiction than that of most casting directors to date. However, there is always the anticipation that the next time around someone will get it just right. Here’s hoping that the new Pride and Prejudice adaptation will do Georgiana justice, at last. 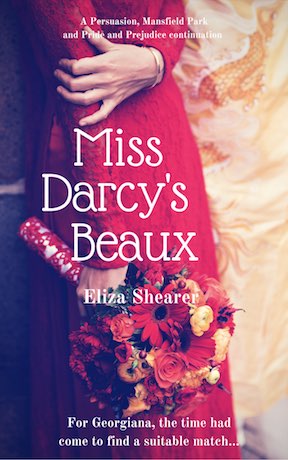 Introducing Miss Darcy’s Beaux: Fitzwilliam Darcy’s beloved sister Georgiana is now a woman of twenty. After living in the enclosed safety of Pemberley for years, she is sent to London for the season with Lady Catherine de Bourgh as her chaperone. Lady Catherine is determined that her niece shall make a splendid match. But will Georgiana allow her domineering aunt to decide for her? Or will she do as her brother did, and marry for love?

You will find Miss Darcy’s Beaux on Amazon, Kobo, Nook and CreateSpace eStore, as well as GoodReads. 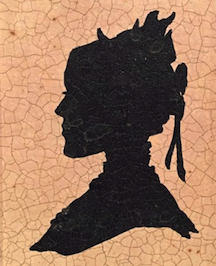 Eliza Shearer is a long-time an admirer of Jane Austen’s work and writer of Jane Austen variations. She can often be found enjoying long walks and muddying her petticoats, or re-reading Jane Austen’s novels by the fireside. She is very partial to bread and butter pudding, satin slippers and bonnets and ribbons, but has never cared much for cards. You can find Eliza Shearer on: