Previously, we looked at how some servants chose to emigrate to Australia rather than to remain in England. You may find that discussion HERE:

Life Below Stairs: English Servants Emigrating to Australia, Part I 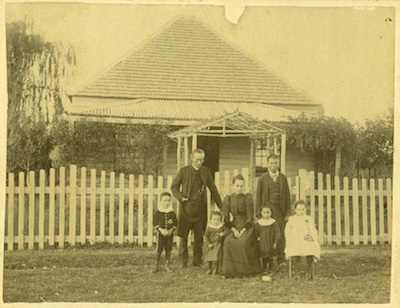 An article entitled “Mistress and Maid” from The Victorian Magazine (Vol. XXVI, 1876, London, page 509) tells us “Australia offers to the young woman of the working class, high wages, a splendid climate, and greater liberty than she could enjoy at home, either in service or in a workshop, and these high wages can be earned without further qualification than strong health, strong arms, a willing mind and a good character.” The girls who emigrated found a much freer society than they had left behind in England. In Australia, they found a “fairer” situation, one removed from the petty aspirations and gross exploitations they met in set structure of household servants in England. They also found higher wages and better working conditions, as well as the possibility of an advantageous marriage.

Although they were expected to clean their own rooms and wash their own clothes, servants in Australia in the 1870s made between £20 and £26 per year. Women cooks earned as high as £40. Governesses, especially in the rural areas of Australia, were considered a prize servant. They could earn between £80 and £100. 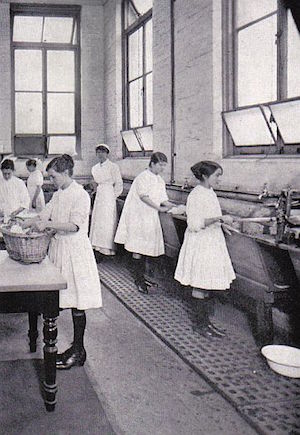 One of the biggest differences was the ability of the servants to find a suitable marriage. The women received multiple marriage proposals, not always from gentlemen (for those high and in demand household servants), but at least from hard-working men who were looking for a woman to help build their land. These women could look forward to a handsome and comfortable house. The only “danger” was accepting a bushman who had yet to earn the fortune they claimed to possess. Multiple offers of marriage were not uncommon. Emigration could change a maid into a mistress.