Posted on February 13, 2017 by reginajeffers

“God Save the Queen,” also called (during a kingship) God Save the King, British royal and national anthem. The origin of both the words and the music is obscure. The many candidates for authorship include John Bull (c. 1562–1628), Thomas Ravenscroft (c. 1583–c. 1633), Henry Purcell (c. 1639–95), and Henry Carey (c. 1687–1743). The earliest copy of the words appeared in Gentleman’s Magazine in 1745; the tune appeared about the same time in an anthology, Thesaurus Musicus—in both instances without attribution.

“The origins of ‘God Save the Queen’ are lost in obscurity, but there is no doubt whatever that the words and the tune, as we know them today, suddenly became widely popular in September, 1745. In that month, demonstrations of loyalty to the reigning house were in special demand. Prince, Charles Edward, the Young Pretender, had routed Cope at Prestonpans, and was about to invade England; London was preparing to defend itself and its Hanoverian rulers. An example of popular feeling was given on September 28th when the entire male caste of Drury Lane theatre announced their intention of forming a special unit of the Volunteer Defence Force. That evening they gave a performance of Jonson’s The Alchemist. At its conclusion there was an additional item. Three of the leading singers of the day—Mrs. Cibber, Beard and Reinhold —stepped forward and began a special anthem:

God Save great George our King …”

“The Daily Advertiser reported: “The universal applause sufficiently denoted in how just an Abhorrence they (the audience) hold the Arbitrary Schemes of our invidious enemies. …” The other theatres were quick to follow Drury Lane. Benjamin Victor, the linen merchant, wrote to his friend Garrick, who was ill in the country: “The stage is the most loyal place in the three kingdoms,” and Mrs. Cibber noted: “The Rebellion so far from being a disadvantage to the playhouses, brings them very good houses.” Soon the anthem was being sung as far afield as Bath.” (History Today) It soon became the custom for the song to greet the sovereign whenever he or she arrived.

In 1746, George Frideric Handel used it in his Occasional Oratorio, which dealt with the tribulations of the Jacobite Rebellion of ’45. Thereafter, the tune was used frequently by composers making British references, notably by Ludwig van Beethoven, who used it in seven variations. 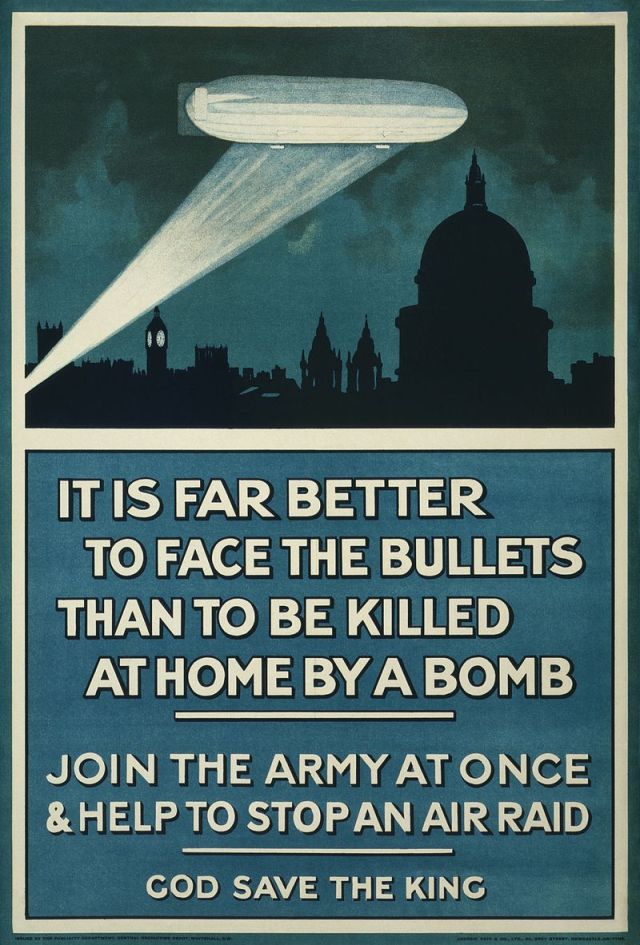 From Great Britain the melody passed to continental Europe, becoming especially popular in Germany and Scandinavia, with a variety of different lyrics. Later, in the United States, Samuel F. Smith (1808–95) wrote “My Country ’Tis of Thee” (1832), to be sung to the British tune; it became a semiofficial anthem for the nation, second in popularity only to “The Star-Spangled Banner.”

It is the national anthem of the United Kingdom and one of two national anthems used by New Zealand since 1977, as well as for several of the UK’s territories that have their own additional local anthem. It is also the royal anthem of all the aforementioned countries, as well as Australia (since 1984), Canada (since 1980), Barbados and Tuvalu. In countries not previously part of the British Empire, the tune of “God Save the Queen” has provided the basis for various patriotic songs, though still generally connected with royal ceremony.The melody is also used for the national anthem of Liechtenstein, Oben am jungen Rhein  (“Up above the Young Rhine”).

Beyond its first verse, which is consistent, “God Save the Queen/King” has many historic and extant versions. Since its first publication, different verses have been added and taken away and, even today, different publications include various selections of verses in various orders. In general, only one verse is sung. Sometimes two verses are sung, and on rare occasions, three.

“God Save the Queen”
(standard version)

O Lord our God arise,
Scatter her enemies,
And make them fall:
Confound their politics,
Frustrate their knavish tricks,
On Thee our hopes we fix:
God save us all.

Thy choicest gifts in store,
On her be pleased to pour;
Long may she reign:
May she defend our laws,
And ever give us cause,
To sing with heart and voice,
God save the Queen!

When the monarch of the time is male, “Queen” is replaced with “King” and all feminine pronouns (in bold type) are replaced with their masculine equivalents.

You may hear “God Save the Queen” HERE on You Tube.

“God Save the Queen,” Encyclopædia Britannica

“God Save the Queen,” Wikipedia

Regina Jeffers is the award-winning author of Austenesque, Regency and contemporary novels.
View all posts by reginajeffers →
This entry was posted in British history, Georgian England, royalty and tagged God Save the Queen, kings and queens, music, national anthem, nationalism, royalty. Bookmark the permalink.

4 Responses to “God Save the Queen,” British National Anthem