Did You Know These Facts Regarding Thanksgiving?

First, I wish all my lovely friends and family a most joyous Thanksgiving Day. Thank you for reading my blog. 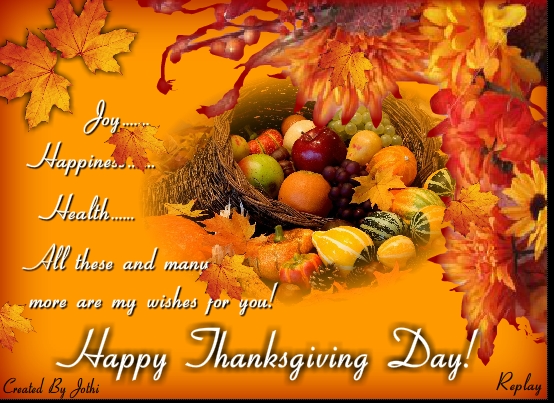 From History.com, we learn the following facts regarding Thanksgiving Day:

It took more than 200 years after the first Thanksgiving before it became an official holiday.

The first Thanksgiving was a three day feast, which included hunting, athletic games, and eating. The Pilgrims dined on venison, NOT turkey. There was also NO pumpkin pie or potatoes or cranberry sauce.

In 1789, George Washington announced the first NATIONAL Thanksgiving holiday, but Thanksgiving did not become an annual tradition until the 19th Century. The Americans celebrated on Thursday, November 26, 1789.

As the first Thanksgiving (1622) was to celebrate the Pilgrims’ first successful harvest, the celebration was not repeated.

American writer, Sarah Josepha Hale, was inspired by A Diary of Pilgrim Life. In 1827, Hale began a 30 year campaign to make to make Thanksgiving a national tradition. At her own expense, Hale published recipes for pumpkin pie, stuffing, turkey, etc. (By the way, Hale is the author of the nursery rhyme “Mary Had a Little Lamb.”)

In 1863, Abraham Lincoln declared Thanksgiving will would be celebrated on the last Thursday of November. 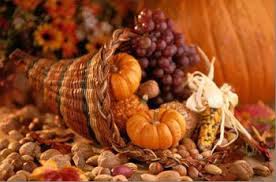 In 1939, FDR moved the holiday to the 3rd Thursday in November to give retailers an extra week to make money during the holiday buying season. It was the Depression, after all.

Ironically, in 1941, FDR signed a bill to keep Thanksgiving on the 4th Thursday of November.

These facts and lots more about Thanksgiving can be found at History.com.

Regina Jeffers is the award-winning author of Austenesque, Regency and historical romantic suspense.
View all posts by Regina Jeffers →
This entry was posted in America, American History, Thanksgiving and tagged facts, holiday, Thanksgiving, trivia. Bookmark the permalink.
Loading Comments...
%d bloggers like this: