Posted on January 7, 2019 by reginajeffers

Realizing that many of my readers are unfamiliar with how the media has seen fit to adapt Jane Austen’s many novels, below you will find a list of the majority of them. We who write Austen adaptations know that our readers see the movie/TV adaptation and become hooked on the story lines.

Austen on Stage: The Complete Works of Jane Austen Adapted for the Stage (2019) – by Jon Jory [Note: Jory previously created 3-act plays of Pride and Prejudice, as well as Sense and Sensibility.]

Pride, Prejudice and Mistletoe (2018) – a Hallmark channel modern story loosely based on Pride and Prejudice

Pride and Prejudice (2017) – a Kate Hamil adaptation for the stage

Pride and Prejudice (2016) – described as a “fresh and sexy” adaptation

Love and Freindship (2016) – a film version of Lady Susan

Jane by the Sea (2015) – film, turns Austen’s real life into a romantic comedy 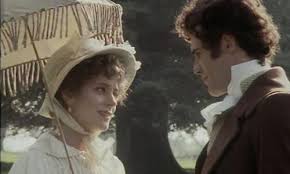 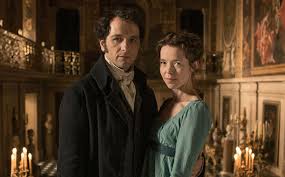 Sense and Sensibility (2014) – a Kate Hamil adaptation for the stage

Jane Austen Hand Held (2011) – film based on Pride and Prejudice, as told through the lens of a documentary film crew 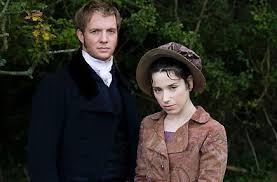 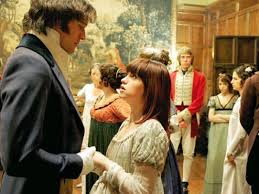 Metropolitan (1990) – (originally titled “Manhattan”) – directed by Whit Stillman, was a loose adaptation of Mansfield Park set in modern time –  the film tracks “the Austen phenomenon beyond Austen, into what (is called) the ‘post-heritage’ film, a kind of historical costume drama that uses the past in a deliberate or explicit way to explore current issues in cultural politics 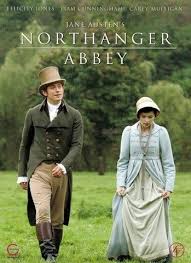 “The Bennets: A Play Without a Plot, Adapted from Jane Austen’s Novel ‘ Pride and Prejudice,” (1901)

Jane Austen’s novels have never been out of print. It would seem that we might say the same thing of cinematic adaptations.