Posted on February 14, 2022 by reginajeffers

As we are in the midst of award programs, and it is Valentine’s Day, let’s go back to the songs that made us fall in love. These are some of my LONG-time favorites.  Today, I offer you an “evergreen” post. 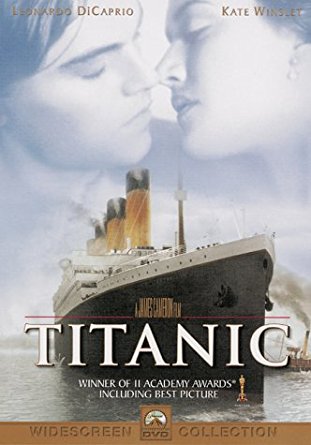 The theme song from the 1997 James Cameron film “Titanic,” starring Leonardo DiCaprio & Kate Winslet can bring you both hope and sadness. “My Heart Will Go On” was written by James Horner & performed by Celine Dion. See it on YOU TUBE 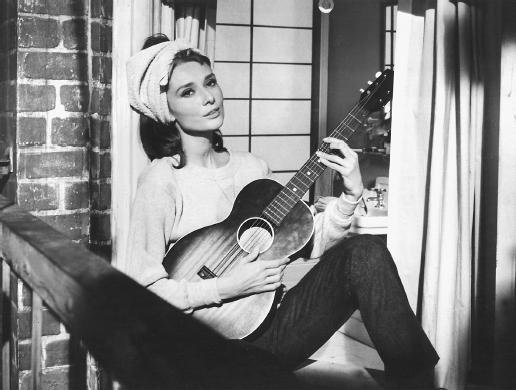 How about “Moon River” from Breakfast at Tiffanys”? Audrey Hepburn singing this wistful number on the balcony of her apartment is a moment that Manhattan dreamers have related to ever since. See it on YOU TUBE 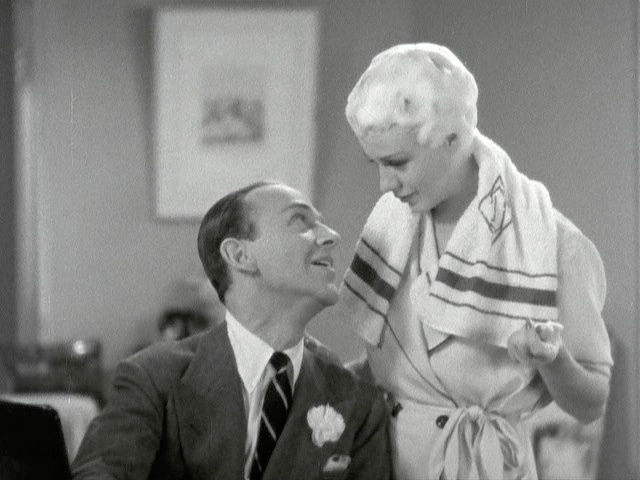 Fred Astaire singing “The Way You Look Tonight” to Ginger Rogers with shampoo in her hair is a priceless scene from “Swing Time.” See it on YOU TUBE

Then there’s “Skyfall” from the 2012 James Bond movie by the same name. Heck, it is Adele, what else must I say? See it on YOU TUBE

Next up,  “(I’ve Had) The Time of My Life” from “Dirty Dancing” (1987) is an all-time favorite. Johnny pulls Baby up on stage at the end of season revue at Kellermans. See it on YOU TUBE 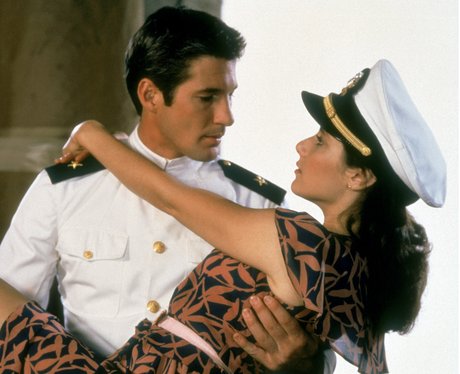 Although I was never a big fan of the film, “A Officer and a Gentleman,” I was a fan of “Up Where We Belong.” See it on YOU TUBE 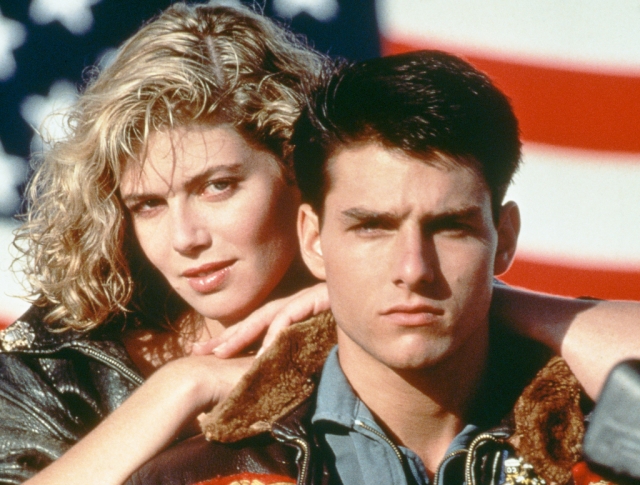 Along the same vein, I offer “Take My Breath Away” (sung by Berlin) and featured in “Top Gun.” See it on YOU TUBE

Robert Redford is absolutely delicious in “The Way We Were.” Barbara Streisand sings the title song and stars with Redford in the film. See it on YOU TUBE

Vic Damone’s version of “The Shadow of Your Smile” is haunting. It comes from “The Sandpiper,” starring Elizabeth Taylor and Richard Burton. See it on YOU TUBE

“Evergreen,” again sung by Barbara Streisand in “A Star is Born,” is another that stays with a soul. She plays opposite Kris Kristofferson. See it on YOU TUBE

I also love “You Don’t Bring Me Flowers,” sung by Neil Diamond and Barbara Streisand. (Believe it or not, I did not set out to feature Ms. Streisand. She just has memorable songs!) This is from their GRAMMY AWARDS performance. See it on YOU TUBE 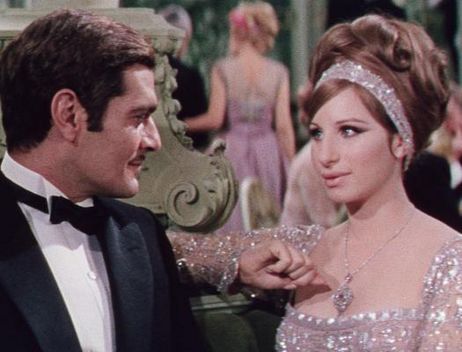 Barbra Streisand’s signature song, “People,” came from the film “Funny Girl.” She starred with Omar Sharif. See it on YOU TUBE

Noel Harrison’s “Windmills of Your Mind” from “The Thomas Crown Affair” is wonderfully crafted poetry set to music. See it on YOU TUBE

In “The Days of Wine and Roses,” Jack Lemmon and Lee Remick are unforgettable and the title tune wins an Oscar(R) in Blake Edwards’ searing, bittersweet study of an alcoholic couple on the rocks. See the title song on YOU TUBE

“Love is a Many Splendored Thing” from the film by the same name always ends up being an earworm for me. Here is Connie Francis’s version on YOU TUBE

Doris Day sang “Secret Love” in “Calamity Jane.”  The fact that Howard Keel was in the film with her sealed the deal for me. See it on YOU TUBE

“Call me Irresponsible” came to us from “Papa’s Delicate Condition,” starring Jackie Gleason. See the trailer HERE. Listen to the song HERE.

“The Morning After” from “The Poseidon Adventure” evokes melancholy, as well as hope. Hear Maureen McGovern’s version on YOU TUBE.

When was the last time you heard “Three Coins in a Fountain” from the movie by the same name? Listen to it on YOU TUBE

And a song about growing into womanhood: “Gigi” from the movie by the same name. Here the song on YOU TUBE.

Another disaster movie, “The Towering Inferno,” gives us “We May Never Love Like This Again.” This is one is sung by Maureen McGovern. Listen to it on YOU TUBE.

Jeanne Crain sings “It Might As Well Be Spring” from the 1945 film “State Fair.” Hear it here on YOU TUBE.

Okay. What songs would you add to my list?