Life Below Stairs: Rising with the Sun in Victorian England, Part II

Posted on February 28, 2020 by reginajeffers

Recently, we had a look at breakfast chores for servants in a Victorian household. See it HERE. Today, we carry on with other duties.

About a half hour after the household staff consumed their meager meal, the family was summoned to morning prayers. The children and servants would join the head of the household. There a short Bible reading and perhaps an acknowledgement of a woman’s equality in the God’s sight. The latter years of the Victorian reign did away with this custom. 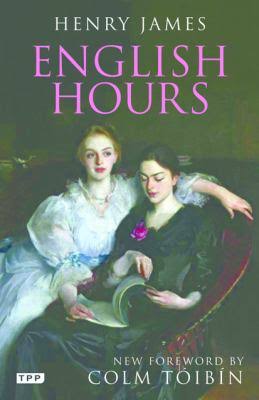 The parlourmaid had previously set the table: linen cloth, polished cutlery, a mitre-shaped napkin, cups, saucers. Upon the table when the family sat to breakfast was jars of jam, whole honeycombs, bread, toast, rolls, butter, cream, sugar, etc. Victorians loved their food and consumed it readily. On the sideboard, one might find bacon, eggs, cutlets, chicken, fish, omelettes, kidneys, ham, tongue, game pies, potted meat, etc. According to Henry James’s travel book, English Hours, describes how the late century Victorians abandoned having servants waiting upon them at breakfast and served themselves.

While the family fueled themselves for the day, the maids made the beds, cleaned the wash basins, emptied chamberpots, and tidied the bed chambers. The room was aired.One must recall that the Victorian era bed customarily held three mattresses. The straw-filled bottom mattress was turned once per week. The middle mattress was turned daily. It was filled with wool or horsehair. The feather-filled top mattress was not only turned daily,  but it was also beaten to eliminate lumps and then fluffed for comfort.

When that was completed, carpets were swept, furniture and fixtures dusted, and mirrors polished. Carpets were regularly rolled up and beaten to remove dust. Soft wood (deal) floors were cleaned with a combination of soap, water, and potassium carbonate before being recovered with the carpet. Oak floors were polished with beeswax.

Work was interrupted at eleven o’clock for a short tea break. This constant cleaning was to be finished by midday. The servants ate their “dinner” at one o’clock. The family had their midday meal between noon and one. This servant meal was more substantial than the morning one: meat, vegetables, rice or suet pudding (or an apple tart). The nursery staff could similar meal as those in the kitchen, but often they were presented with something less expensive, such as shepherd’s pie or plain broth.

In aristocratic circles, the midday meal was served by liveried footmen. This meal was about being “seen” and being “relevant.” Expensive items were served to guests. The middle classes followed aristocratic ways, but with a more practical expenditures for the meal items. The table was set properly. The household donned a gown acceptable for company. Items such as jellies, creams, and pastries were placed upon the table so guests might serve themselves. Unlike the supper hour when gentlemen escorted the ladies to the table, at “lunch,” the women entered first, walking together two-by-two, and followed by the gentlemen. The guests would remove coats, gloves, etc., in the dining room, not before then.

The parlourmaid served the luncheon. Salmon, beef, chicken, and lamb, followed by a pudding or a tart, and fresh fruit was be the usual faire. The Victorians did not tarry over their meals. Queen Victoria was said to finish a seven-course meal in 30 minutes. Returning to the drawing room after the meal, the guests donned their outwear and were gone from the house within another 20 minutes. By 2:30 in the afternoon, social calls began. 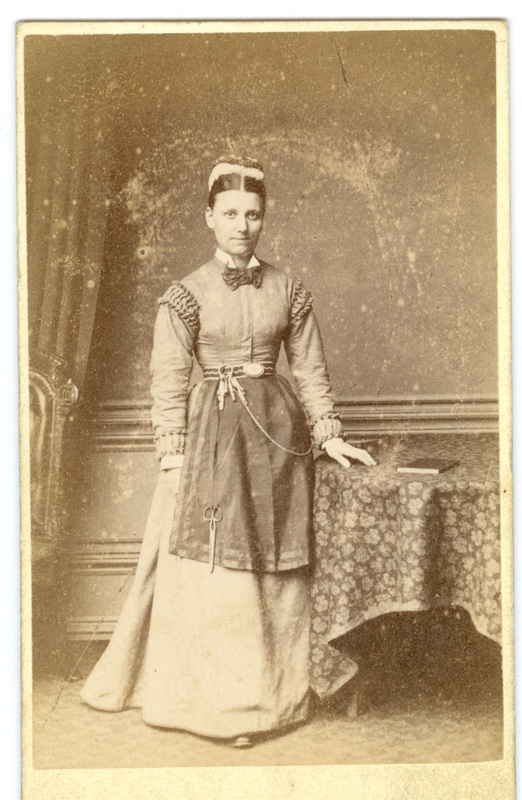 2 Responses to Life Below Stairs: Rising with the Sun in Victorian England, Part II