Sailing the Seas on a Family Ship, a Guest Post from Collins Hemingway

This post originally appeared on Austen Authors in February 2019. Enjoy.

Last week, we saw how Jane Austen’s family used connections to help promote the careers of her two sailor brothers, Frank and Charles. When we left them, the Napoleonic wars were ending, causing a glut of naval officers. The Austen brothers’ lack of connections—their few sponsors had fallen out of favor—stymied both brothers’ advancement.

Both stayed in service, however, for they really had no other way to make a living. Frank remained in service and received promotions and awards, but had no sea command for twenty-nine years. Only after attrition thinned the senior ranks, when he was seventy-one, did he get another ship. In 1844, he became commander in chief of the North American and West Indies Station. Eventually, his longevity made him Admiral of the Fleet. 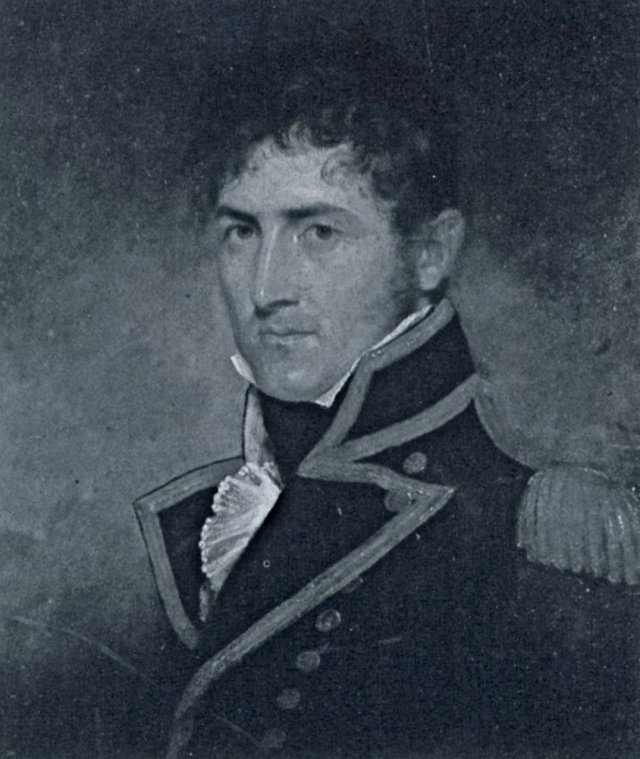 Charles (above, as senior officer, by headline) had spent most of the war on the North American Station, alternating between Bermuda and Nova Scotia. He took a number of prizes, though none was substantial. After an assignment on a guardship at the mouth of the Thames, he returned to sea in the Mediterranean. There, however, he lost his ship, the Phoenix, when a local pilot drove it upon the rocks near Smyrna, Turkey. Though he was cleared of wrongdoing, the loss could not have come at a worse time. With the war ending, and a surplus of captains, who was going to give a command to someone whose ship had sunk?

For nine years, Charles had a land position overseeing coast guard operations. Then one day, he saw the Aurora preparing to sail, but the captain’s flag was at half-mast. According to Brian Southam, Charles took a small boat over to the ship to confirm the captain’s death, presented his credentials to the Admiralty, and inquired about the opening. Asked when he could sail, he said: “tomorrow!” In fact, he sailed four days later. (Clive Caplan, another naval expert, discounts Southam’s story, claiming it was “bogus.”)

From 1826 until his death in 1852, Charles was again at sea; his only extended time on land was when he was invalided for a year after falling from a mast. He led the fleet capturing Rangoon and died of cholera in Burma at the age of 73.

Giving preferment to a family member created what was known as a “family ship.” Having lacked the family or wealth to advance their own careers, Frank and Charles did not hesitate to use nepotism to help their own relatives when they were finally in a position to do so. 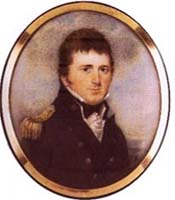 On Frank’s flagship Vindictive in North America in 1845, his officers included George, his third son, as chaplain; and Herbert, his fourth son, as flag lieutenant. Frank sought to have his namesake oldest son named flag captain, but the Admiralty vetoed the idea. When Frank promoted Herbert to be commander of the Vesuvius, he named Charles’ namesake son to replace Herbert as flag lieutenant. Frank also had on board his daughters Cass and Frances. Cass apparently was not well-liked; crew members christened her “Miss Vindictive.”

Brother Charles also packed his family ship when he took command of East India and China in 1847. His son Charles was an officer, and his nephew, Frank, was his flag captain (this appointment passed Admiralty scrutiny). He had three great-nephews aboard, one via Frank and two from the family of the wife of his brother Edward. Another of his officers was Tom Fowle. This was the nephew of the Tom Fowle who had been the fiancé of sister Cassandra and who had died at sea years before. The younger Tom had previously served under both Austen brothers.

Charles’ first wife, Fanny, had sailed with him before she died young as a consequence of childbirth. Later, he married Fanny’s sister Harriet, who after Fanny’s death had cared for his children when he was away. On this trip, he took Harriet and his daughters Cassy, Harriet, and Fanny. Like Charles’ two wives, as well as Persuasion’s Mrs. Croft (and possibly Anne Elliot after marriage), daughter Fanny was onboard as a navy wife—she had married her cousin Frank.

By sheer tenacity, Austen’s sailor brothers rose to the highest ranks of their profession. Beyond post-captain, promotion was based on seniority, and the Austen boys outlived—and eventually out-sailed—their better-connected competitors. They brought along for the ride as many of their family as they could.

The Trilogy is also available as a Kindle “boxed set.”