Zombies: Monsters of the People and of Politics

Have we not all at one time or another felt like a zombie? We work ourselves into a mindless blob of humanity.

This month I have had several articles on vampires for I rereleased my Pride and Prejudice paranormal vagary, Vampire Darcy’s Desire, but today I thought I would give equal to zombies. Zombies regularly appear in the line up of shows displayed in the American media, especially in so-called “troubled times.” For example, Night of the Living Dead (1968) came along during the Vietnam era. Zombies are an unfinished portrait of what scares us, and they reflect the crisis of the moment. 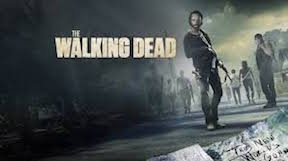 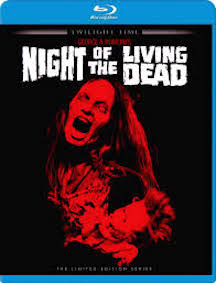 I read an article recently, which claimed we are polluted with zombie movies when a Republican is in office and with vampire movies when a Democrat takes over (although I cannot attest to the accuracy of this assertion.) The idea is that Democrats are afraid of upper class America, and believe the rich are milking the country dry, and the Republicans fear a revolt of the masses. If one looks at it that way, it makes sense that when the first Bush was in office that we had 183 zombie flicks in seven years. 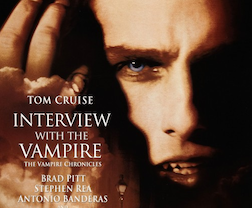 During the Clinton years we were given Dracula: Dead and Loving It, Blade, Interview with a Vampire, Bram Stroker’s Dracula, etc.

Where vampire films are often the metaphor for any misunderstood minorities (gays and lesbians, etc.), zombies are used as an analogy for society’s bigger ideas (the Cold War, disease, pollution, etc.). They reflect our greatest fear at the time.

Zombies are virtually “unkillable,” are biodegradable, possess a perverse single-mindedness, have no supernatural powers, and are “lovingly” hideous. They are the monsters of the people!

A zombie (Haitian Creole: zonbi; North Mbundu: nzumbe) is an animated corpse raised by magical means, such as witchcraft. The term is often figuratively applied to describe a hypnotized person bereft of consciousness and self-awareness, yet ambulant and able to respond to surrounding stimuli. Since the late 19th century, zombies have acquired notable popularity, especially in North American and European folklore.

In modern times, the term “zombie” has been applied to an undead being in horror fiction, often drawing from the depiction of zombies in George A. Romero’s 1968 film Night of the Living Dead. They have appeared as plot devices in various books, films, television shows, video games and comics.

Tormented by a 200-year-old curse and his fate as a half human/half vampire dhampir, Fitzwilliam Darcy vows to live a solitary life rather than inflict the horrors of his life upon an innocent wife and his first born son. However, when he encounters the captivating Elizabeth Bennet, his will is sorely tested.

As a man, Darcy yearns for Elizabeth, but as a vampire, he is also driven to possess her. Uncontrollably drawn to each other, they are forced to confront a different kind of “pride” and his enemy’s “prejudice,” while wrestling with the seductive power of forbidden love. Evil forces, led by George Wickham, the purveyor of the curse, attack from all sides, and Darcy learns his only hope to survive is to align himself with Elizabeth, who is uncannily astute in how to defeat Wickham, a demon determined to destroy each generation of Darcys.

Vampire Darcy’s Desire retells Austen’s greatest love story in a hauntingly compelling tale. Can love be the only thing that can change him?

“Jeffers ups the ante even more by basing the core of the plot line on the traditional Scottish ballad.” ~ The Royal Reviews 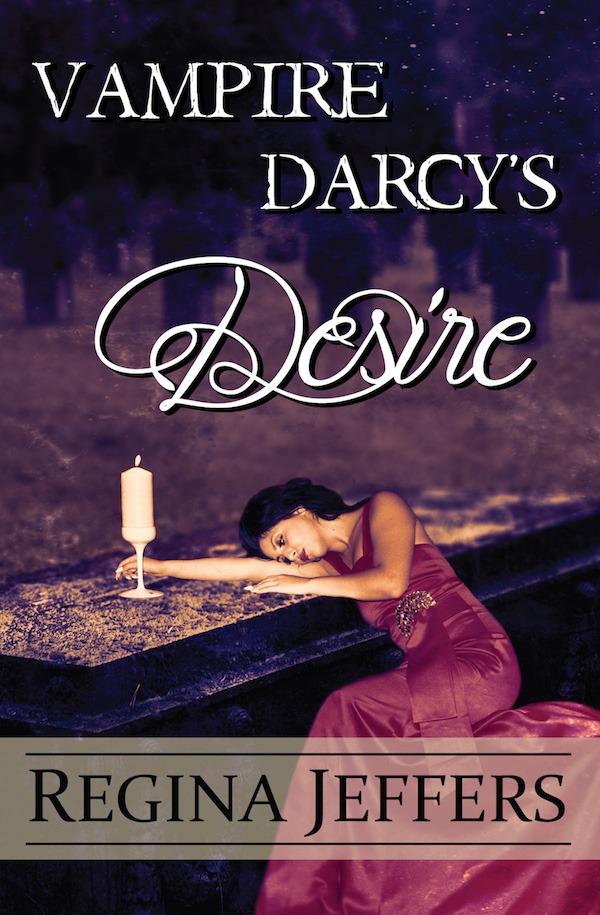