August Birthdays for Some of Our Favorite “Austen” Actors!!

Posted on August 1, 2016 by reginajeffers

In August, these fine thespians are celebrating birthdays! 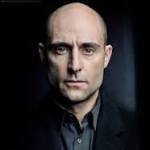 August 6 – Romola Garai, who portrayed Emma Woodhouse in the 2009 version of Emma 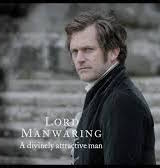 August 31 – Leo Bill, who portrayed John Warren in Becoming Jane, as well as Robert Ferrars in 2008’s Sense and Sensibility